About Indian Institute of Space Science and Technology - (ISAT- IIST) 2013

Admissions under the regular academic stream are announced through advertisement of the admission-notification in national newspapers. Qualified candidates are admitted to the programme after inviting applications and conduct of test and interview.
Note: GATE scores are compulsory for the regular programmes
Admissions under the DoS/ISRO stream are announced through notification circulated in all units / centres under DoS/ISRO. Qualified candidates are admitted to the programme based on nominations by the respective centres 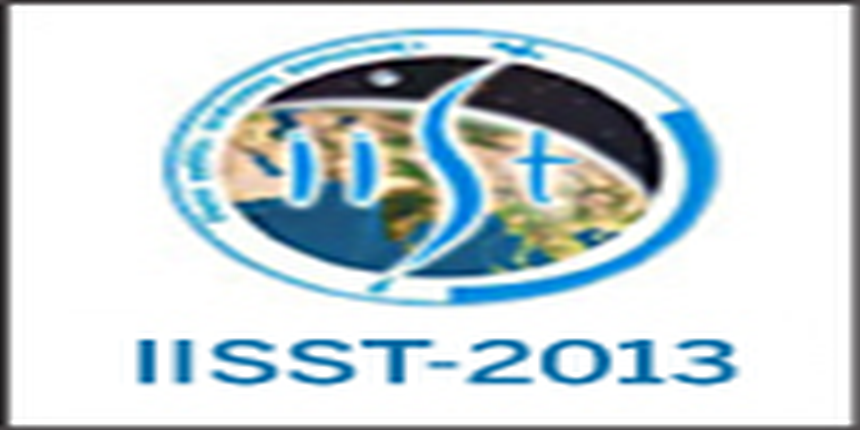 Note: Envelope should be with the superscribed “Application for IIST M.Tech. Programme”

Payment mode:  Demand Draft in favour of The Registrar, IIST payable at Thiruvananthapuram.

IIST 2013 Counseling Process:  Selected Candidates will have to pay the admissions fees after documentation verification.